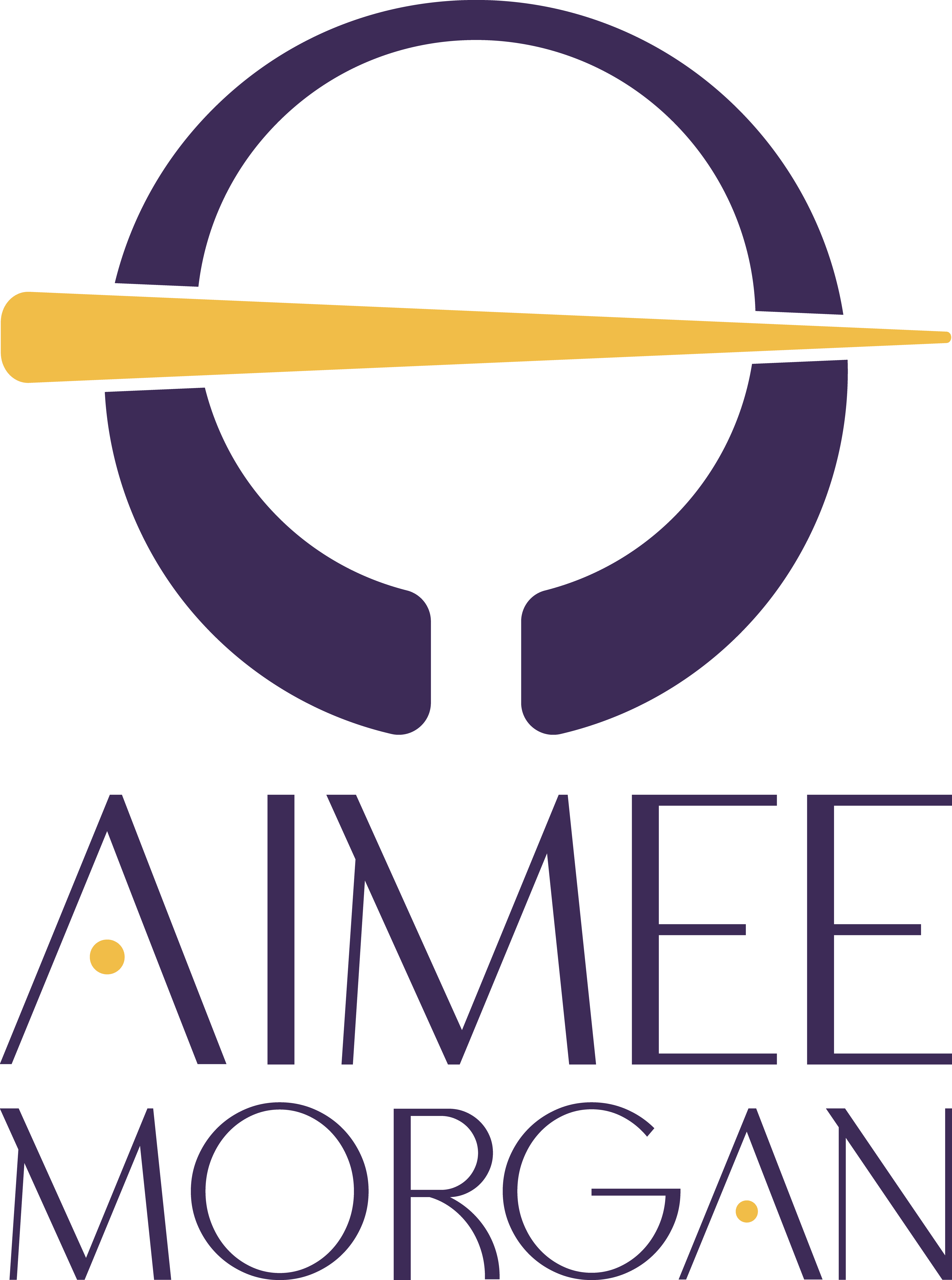 On our second episode of the Mindfulness Academy podcast, I had the opportunity to sit down and speak with Robert Ohlemiller, a longtime friend and retired criminal justice professional. Robert spent more than 30 years with the Indiana Department of Corrections as a counselor, corrections officer and in other roles with the agency. Robert has been practicing mindfulness for many years and continues to help law enforcement professionals through his work with the Center for Mindfulness in Public Safety.

Robert and I started out our conversation by discussing the difficulties he faced when his wife passed away in the early 2000s from cancer. Looking back, Robert said he understands the impact trauma had on his life during his wife’s battle with cancer and subsequent passing. His mindfulness practice has allowed him to understand the difference between pain and suffering and work through the pain to lessen the suffering that can occur throughout one’s life. Robert said, “Pain is part of life, but suffering can be minimized with the right skills and practices.”

The topic of rumination came up and Robert made an excellent point about the human mind and the term “should”. Oftentimes, our brains focus on the past and what we should’ve done – Robert calls this “shoulding all over ourselves”. He talked about how destructive and unhelpful rumination without awareness can be on a person’s mental health. This is where mindfulness can benefit. According to Robert, practicing mindfulness helps people stay in the moment and not get caught up on what “should” have happened in the past or suffer by worrying about what’s to come (and the unknown) of the future.

For Robert, his mindfulness practice started during his time with the Indiana Department of Corrections. He was experiencing performance anxiety in his role and feared public speaking. For him, he found the practice of alternate breathing (a WONDERFUL exercise I’ve now incorporated into my mindfulness practice) and how it regulated his vagus nerve and helped him manage the panic and fear that can overcome a person.

Robert shared a story about how his mindfulness practice helped save his life. One of his first mentors in mindfulness taught him the importance of mindfulness as a way to stay safe, resourced and connected with his body. Robert has taken that seriously in his practice and it saved his life one day during a body scan when he realized something wasn’t right. He later discovered that he was experiencing a heart attack and his mindfulness practice helped him understand that his body was telling him that something was very wrong.

Toward the end of our conversation, Robert spoke about how to start your own mindfulness practice – and keep it up! His tips for beginners include practicing for short intervals and turning your mindfulness practice into a daily habit. He also mentioned the benefit of finding others who practice mindfulness and helping keep each other accountable.

Our conversation was delightful and rich in content; listen to discover many more insights and resources that Robert shared during his time on The Mindfulness Academy Podcast. If you haven’t already, take a moment to subscribe wherever you listen to podcasts.